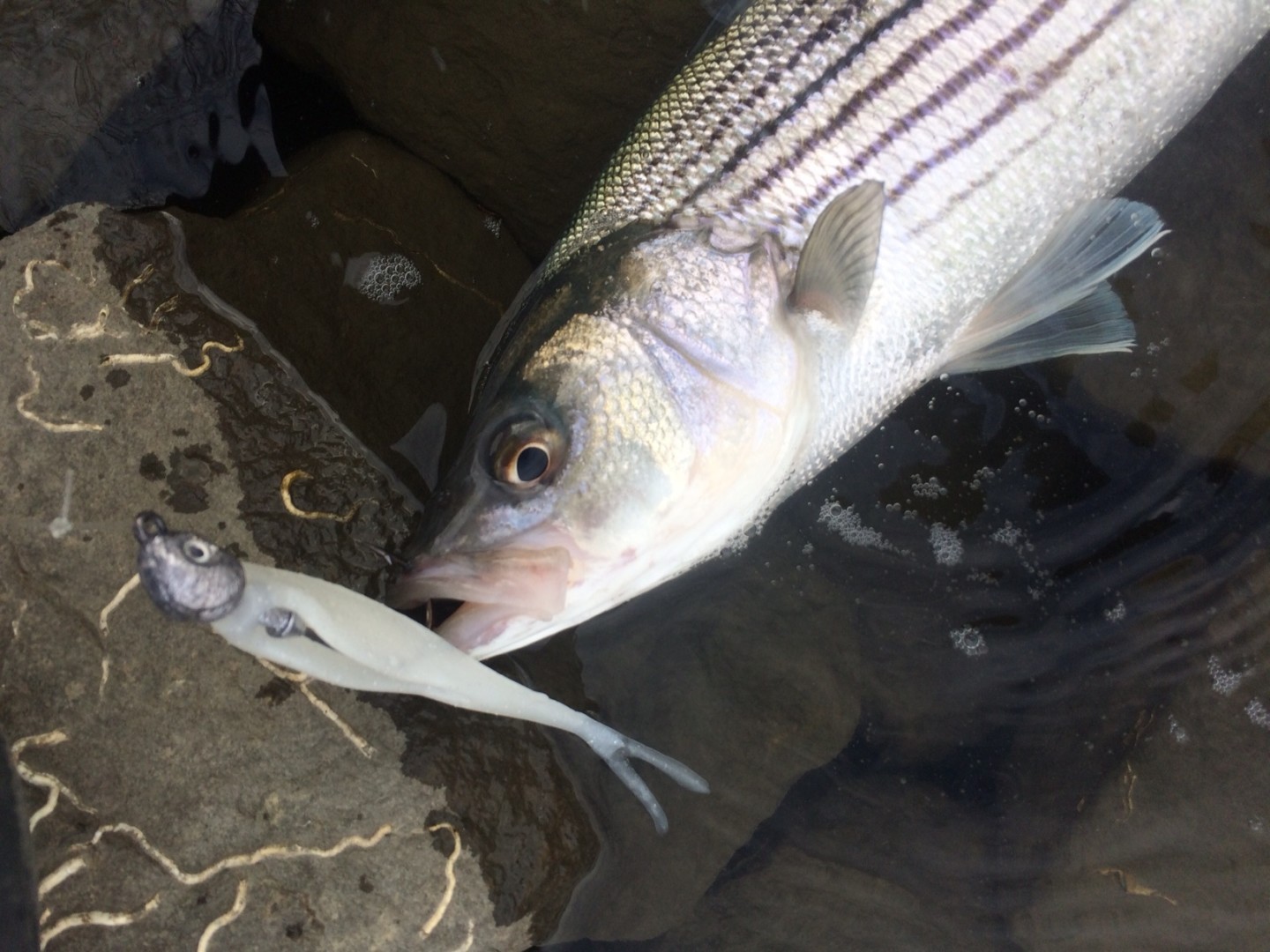 Opening day Stripers: All about the temps! by Team Accurate’s Capt. Darren Dorris 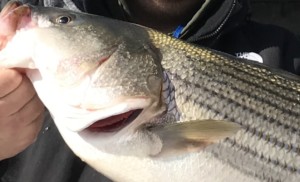 NJ anglers start counting the days on the calendar once February hits. We all can’t wait until that magical day of March first. Why?

March first marks the opening day of Striped Bass season. Prior to the March one opener, all waters inland of the ocean are closed to Striper fishing. But on March first, it is game on! However, unlike opening of a stocked trout season, finding a Striper on opening day can be incredibly challenging. The adage of “In like a lion out like a lamb” usually holds true in NJ, and while we CAN fish for bass at that point, water temperatures still dictate whether will catch fish or not. The magic temperature that really gets the Bass moving and eating well is 55 degrees.

So, anglers in this state flock to places that warm up first! Areas like dark mud flats in shallow water are favorites. Especially if it is near a 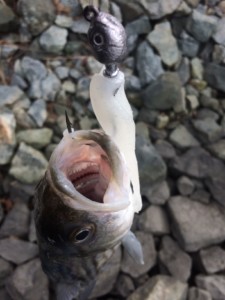 river mouth that held dormant fish all winter. This combination allows anglers to catch the first Bass of the year, usually on baits like bloodworms and cut bunker. Unfortunately, the bite is usually in the afternoons of sunny days, and only on the warmed water of the outgoing tide. Even then, a cold snap, or a few days of overcast skies can shut that bite down. These areas, are lined with hopeful anglers looking for their first Bass of the year!

On the other hand, there are a few locations in NJ that have artificially warmed water to a magic temp of 55 degrees no matter what. These areas are the outflows of power plants in the state. It could be a nuclear, or trash to steam plant, but either way their cooling water outflows are always warm, and always hold Stripers! This past opening day, 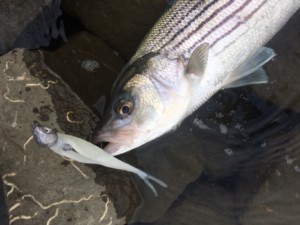 I found myself on the banks of such a place. Armed with my Accurate SR6, I began casting soft plastics on 3/8-ounce jig heads, hoping for my first of the year, and on my third cast, there it was. That telltale thump on the line that shakes off the winter cobwebs. The hook set and bend in the rod that translates to a huge smile on an angler’s face. The first fish of the season was on and I landed that fish.  While it was scant 15 inches long, it did not matter at all, it held the honor of the first one of the year. I proceeded to catch another dozen in my 2-hour session, and it felt great!

Hopefully there will be many more come as the season progresses. But anglers in the spring looking for Striped Bass it is ALL about water temperature. Keep that in your mental tacklebox, and you will always score early season Bass. Ok now bring on the season!

Spring has sprung at Accurate Fishing

It's mid-march and you know what that means, clocks have been set forward and Spring is here!  Our very... read more 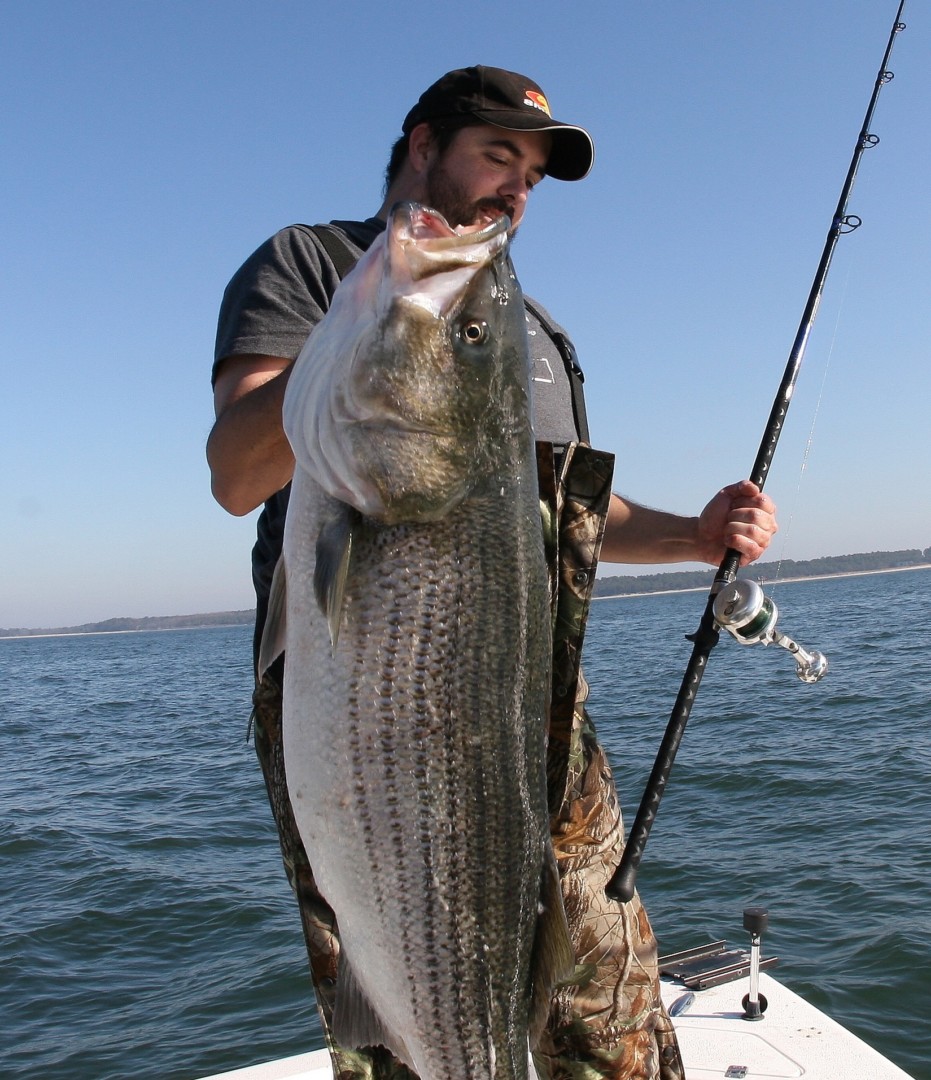 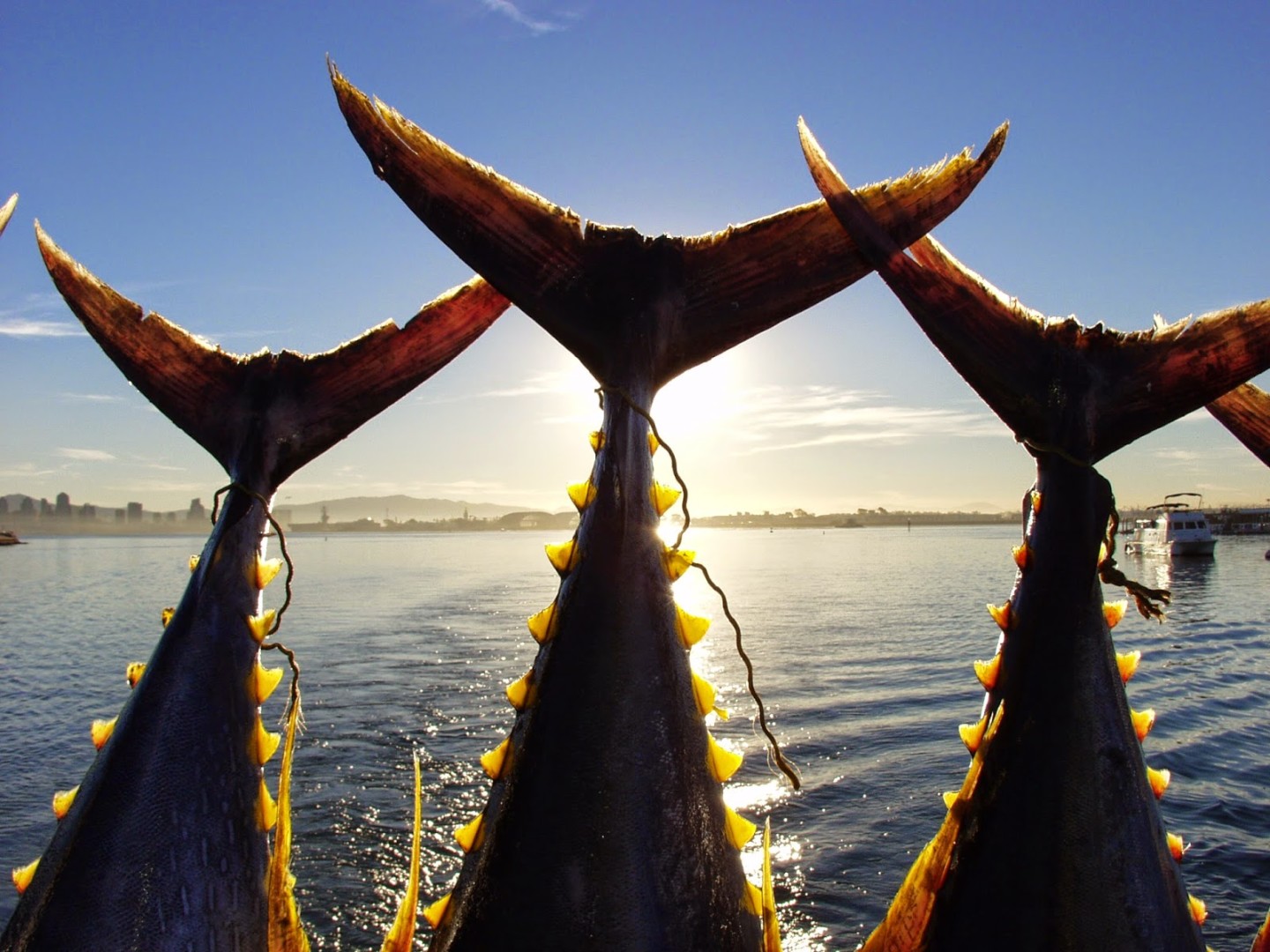 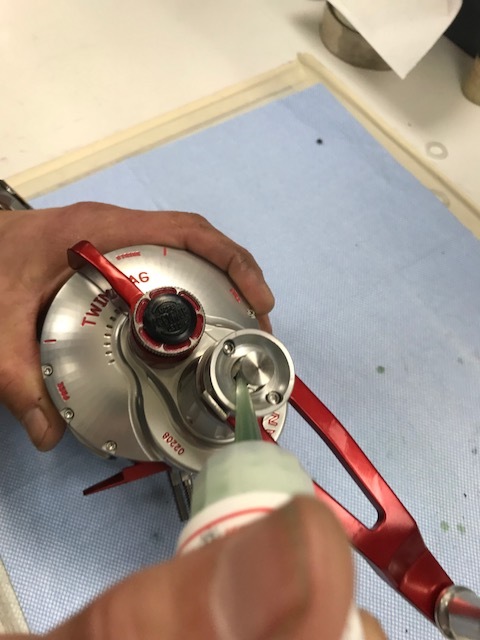 Easy Reel Maintenance To Prolong The Life Of Your Reel

In this blog we will outline the proper way to care for your reels after your trips during the... read more 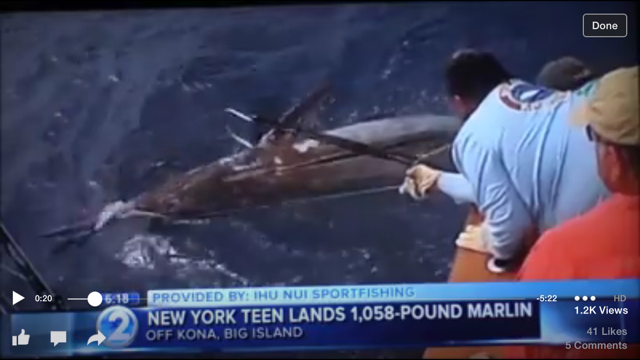 Kai Rizzuto of Brooklyn New York caught a 1058lb Blue Marlin. It was pulled it onboard with an Accurate... read more 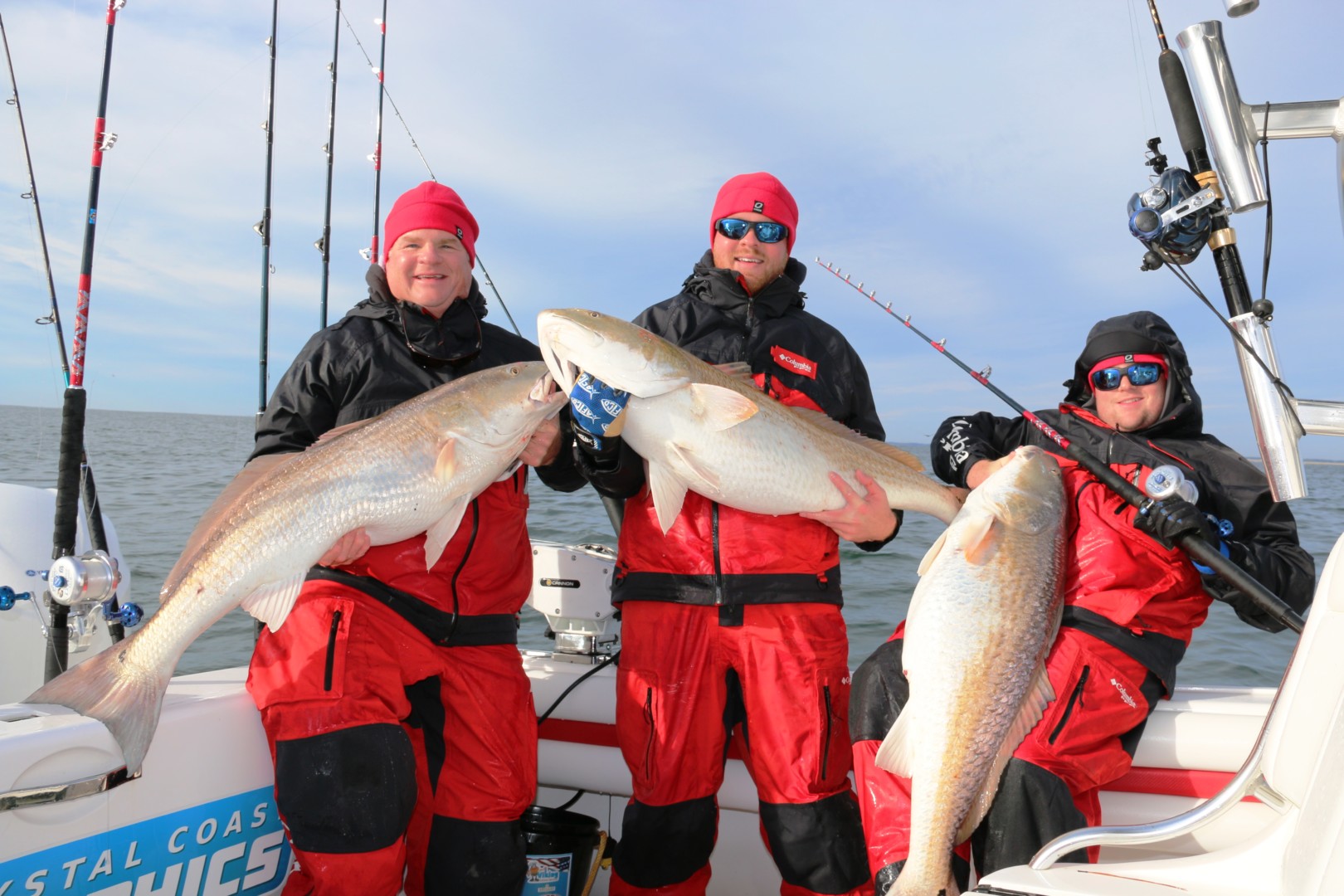 Bull Red on a Boss Winter Reds Redfish galore!! This is a great time of year on the coast of North... read more 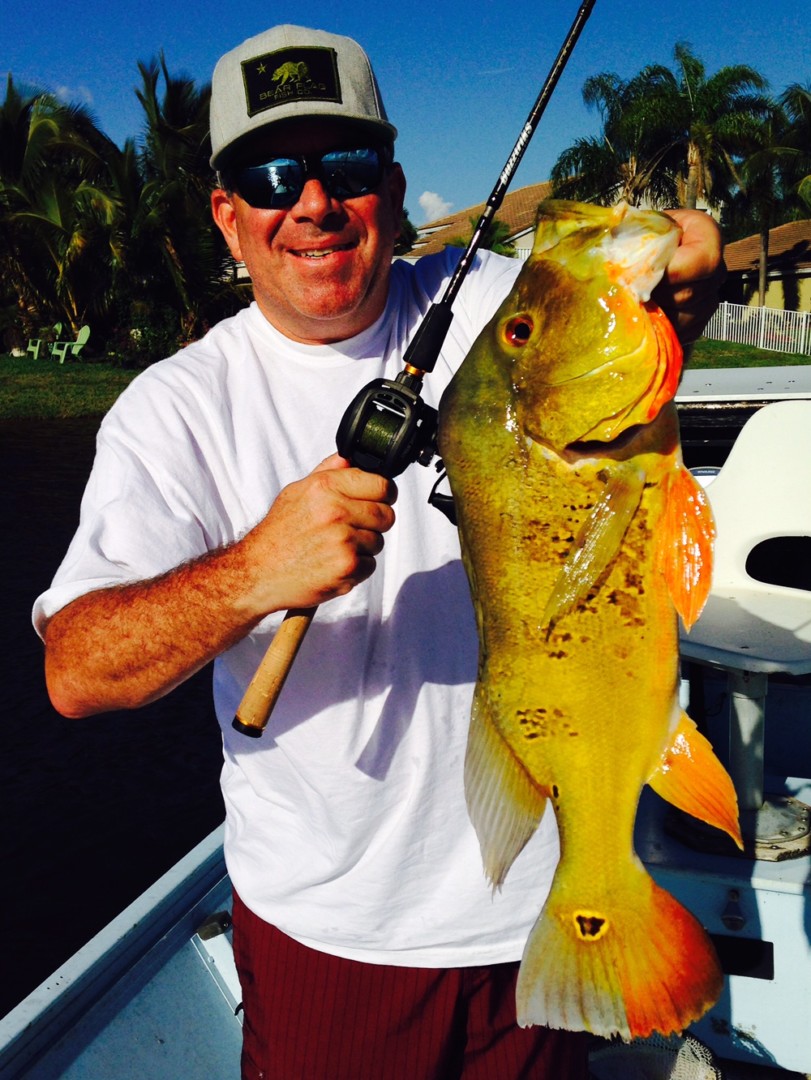 In search of Peacocks of the Sunshine State.

One of my favorite trips during the year is to visit our Florida dealers and spend some time with... read more

As I sit and type, my thoughts are almost exclusively of the opening day of Black Sea Bass. In... read more 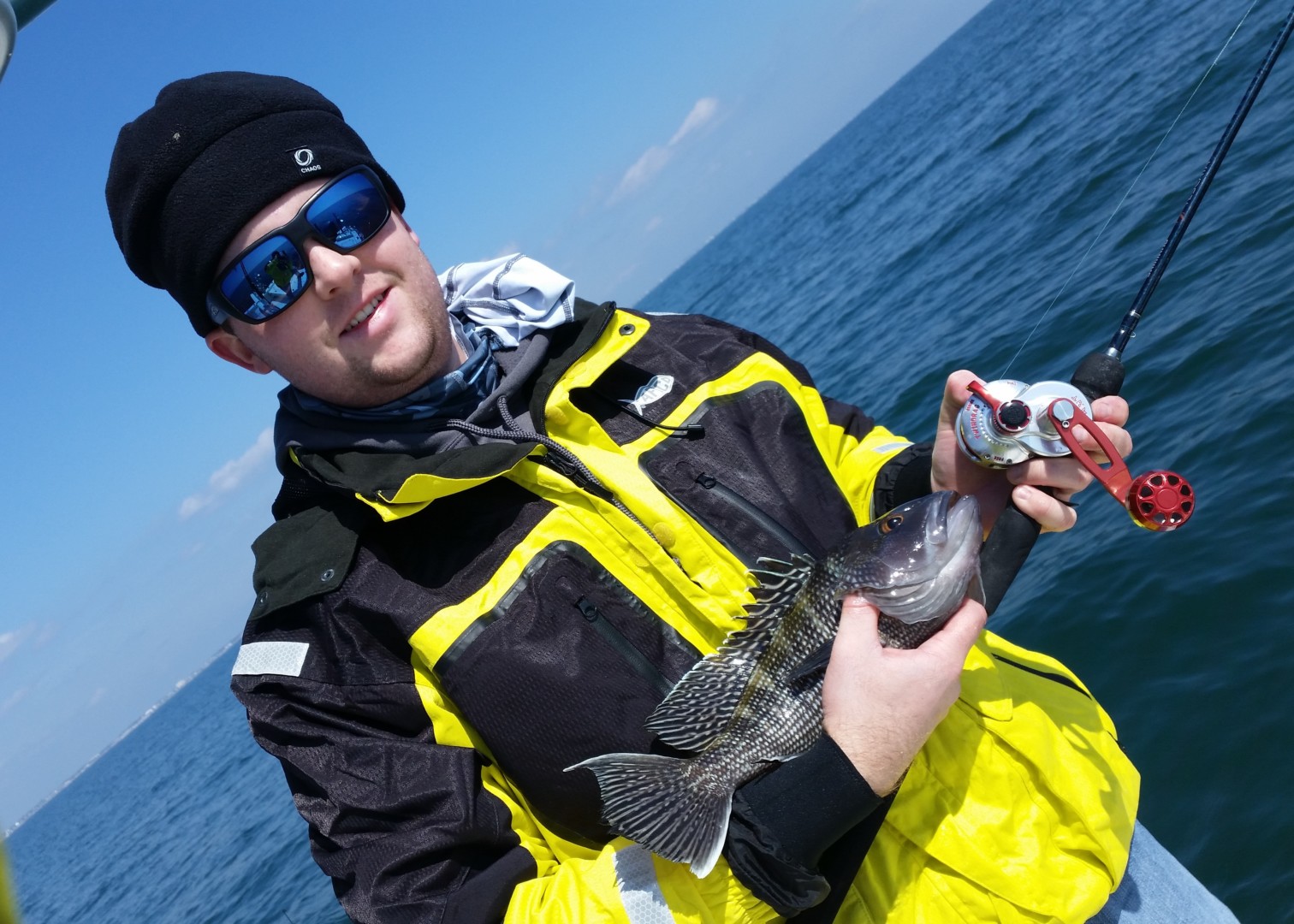 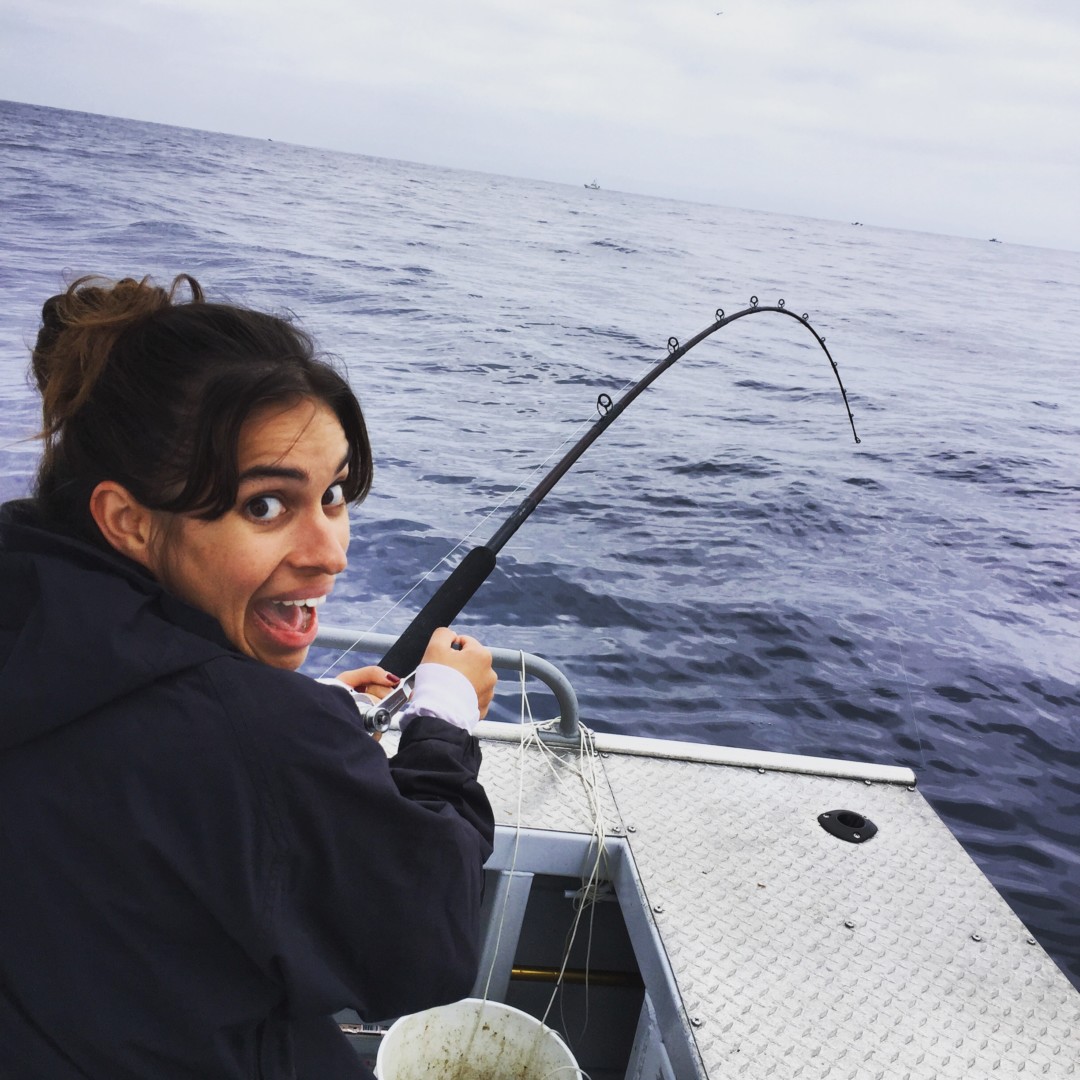